Jonathan Dickinson State Park offers an ideal exploration of natural Florida, providing a vast ecosystem filled with wildlife in 13 natural communities. Sand pine scrub, pine flatwoods, mangroves, and cypress swamps cover the entirety of the park, nearly 20 percent of which is comprised of coastal sand pine scrub, an environmental community so rare that it’s been designated as “globally imperiled.” The Loxahatchee River — Seminole for “River of Turtles” — was federally designated as Florida’s first “Wild and Scenic River” in 1985, and runs through Jonathan Dickinson, originating in Riverbend Parkto the south. 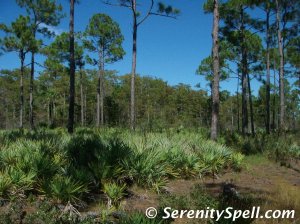 Wildlife thrives at the park, due to a long history of protection. Deer, raccoons, foxes, otters, bobcats, and coyote can be seen if you’re quiet enough. Alligators are common, as are turtles along the river. Threatened and endangered species include Florida scrub-jays, gopher tortoises, manatees, and Eastern indigo snakes. More than 150 species of birds have been identified within the park as well. We’ve (not surprisingly) encountered families of wild pigs, but often on the backroad “trails” within the park. The feral pigs — or wild hogs — have become a destructive and invasive force in the area for some time, and the park does its bit to control their populations.

Jonathan Dickinson’s namesake was a shipwrecked Quaker merchant, who, in 1696 made his way — along with his family and other survivors — up the eastern Florida coast to St. Augustine. Crucial information about early life in Florida is provided within his journals, which describe his encounters with Native Americans and Spanish settlers.

During the 1930s, Trapper Nelson (born Vincent Nostokovich or Natulkiewicz), the Tarzan [or Wildman] of the Loxahatchee, moved to the region and lived off the land as a trapper and fur trader. He eventually grew himself and his home into one of the area’s first tourist attractions after World War II — with “Trapper’s Zoo and Jungle Gardens.” Spending the majority of his profits buying land at tax sales, he amassed nearly 900 acres of the Loxahatchee riverfront, thus sparing it from development. After he died mysteriously in 1968 of a “self-inflicted” shotgun wound to the chest, the state acquired his land, and deeded it to the park. Trapper’s controversial death continues to lend a sense of mystery to the site of his restored camp.

During World War II, the U.S. Army established Camp Murphy, a top-secret radar-training school. In what is now Jonathan Dickinson State Park, there were more than 1,000 buildings, housing more than 6,000 officers and soldiers. While the camp was deactivated after only two years of operation in 1944, many of the buildings’ ghostly foundations remain visible. In 1950, the land was declared a state park.

Hiking: Jonathan Dickinson provides a wealth of activities within its 11,500 acres. We’re avid hikers, and there’s much land to hike at JD. Be sure to pick up a trail map, or download one from the Web (or from one of the sites provided below). We’ve done bits of the four main nature trails — we’ve even tackled an abandoned trail or two. But of late, we’ve been investigating the Florida Trail and the Kitching Creek portions, which can lead you to Riverbend Park and Indiantown Road. You can spend a half-hour on a trail, or an entire day (if you can hike those 12 miles — sometimes in soft sand).

Biking: The bike trails at Jonathan Dickinson are amazing — both paved and off-road bicycle trails are available. The Camp Murphy Off-road Bicycle Trail System is a nine-mile network of mountain bike trails, with loops rated for difficulty, from beginner to “black diamond, experts only.” (Bicycles are available for rental.)

Horseback Riding: Eight miles of multi-use trails are also provided for equestrians wishing to bring their horses, and a full-facility campground is available for those wishing to camp with their horses.

Camping: The park provides an abundance of camping options, from full-facility, to cabins, to primitive (something we’d like to try in this area). Three youth group sites are also present at the park.

Canoeing & Kayaking: The Loxahatchee is famous for its scenic canoeing and kayaking, leading travelers under a canopy of breathtaking centuries-old cypress, or through a gnarled mangrove-lined estuary. I’ve canoed to Trapper Nelson’s site, and it’s especially lovely when it’s not the busy (S)eason. Rentals are offered for canoes, kayaks, and motorboats. Remember to observe the “idle speed” limit on the river within the park for the sake of the wildlife. The 25-passenger Loxahatchee Queen II also takes visitors on a two-hour tour of the river, with a stop at the restored camp of Trapper Nelson.

To learn more, visit the Elsa Kimbell Environmental Education and Research Center, which celebrates the nature and history of the park through exhibits, displays, and other educational offerings.

Jonathan Dickinson State Park is located 12 miles south of Stuart on U.S.1. Accessible from I-95 (Exit 87A) or the Florida Turnpike (Exit 116). 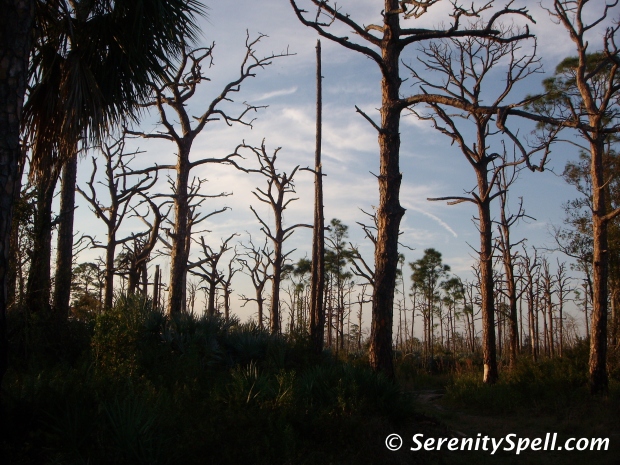 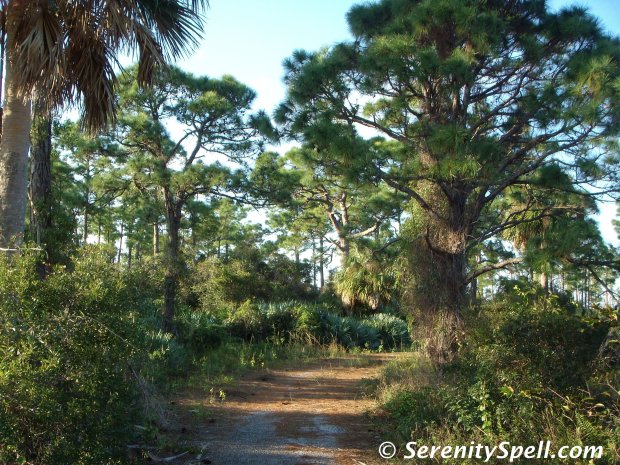 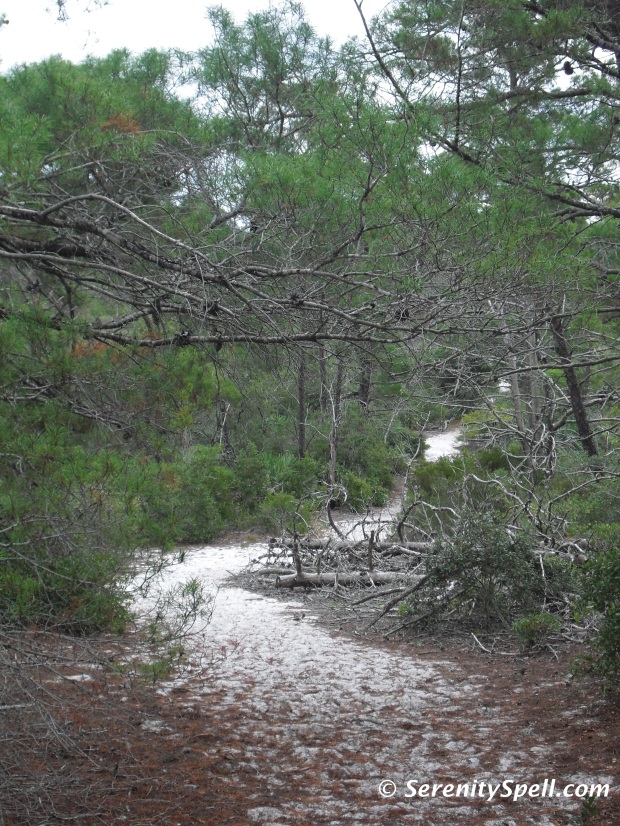 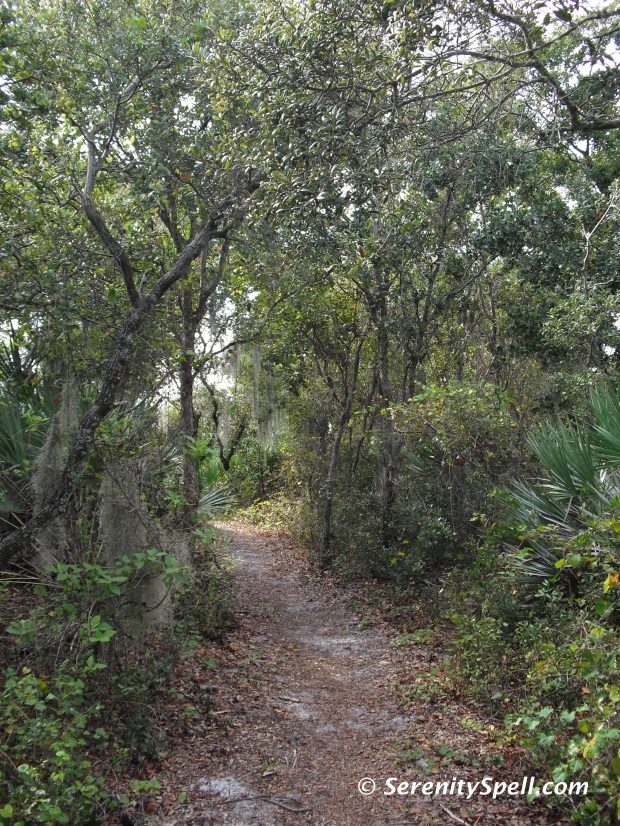