For more information and images on Shorebirds, visit the Categories section below, in Florida Animals — or in such posts as The Little Least Terns and more.

There are birds a-plenty in the South Florida swamps and wetlands, and they’re not always the towering waders. Least Terns are the smallest of the American terns, native to North America and northern South America. They’re migratory birds, and live in such habitats as sea coasts, bays, lagoons, lakes, ponds, wetlands, and rivers. 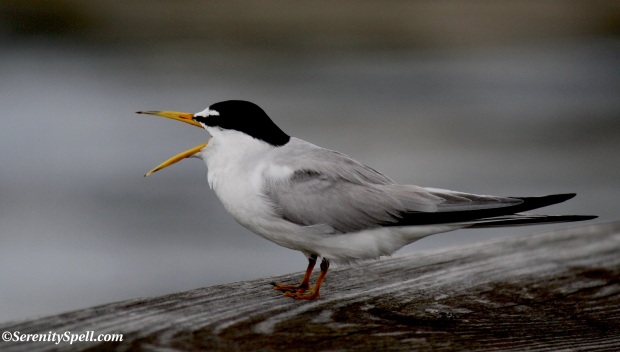 Least Tern in the Florida Wetlands: I may be small, but I can holler with the rest of ’em

These birds are colony nesters, breeding between April and August. Like many other birds, they usually return to the same breeding site year after year. Least Terns are ground nesters, and situate their nests on the open ground, usually at higher elevations and away from the water’s edge. In flight, they hover and dive into the water for small fish and aquatic crustaceans, occasionally skimming the water’s surface for insects. They fly with fast, herky-jerky wingbeats in their signature hunchback display. Males and females of the species look alike: They have a forked tail, with pointed and narrow wings. Their bills are yellow in the summer, which turn black in the winter. 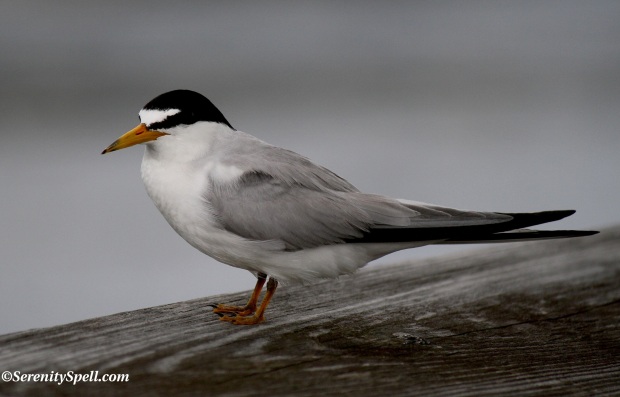 Yes, I see you 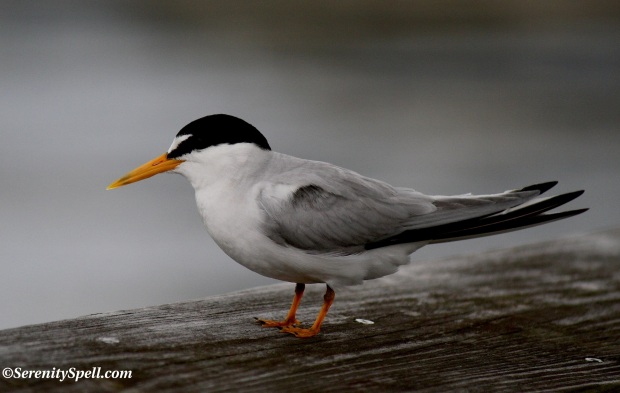 When I see them in our wetlands, it’s nesting time — so they’re often together, as nesting pairs.

I don’t like that tall thing near us; You can stay there on the edge of non-safety while I sit and glare